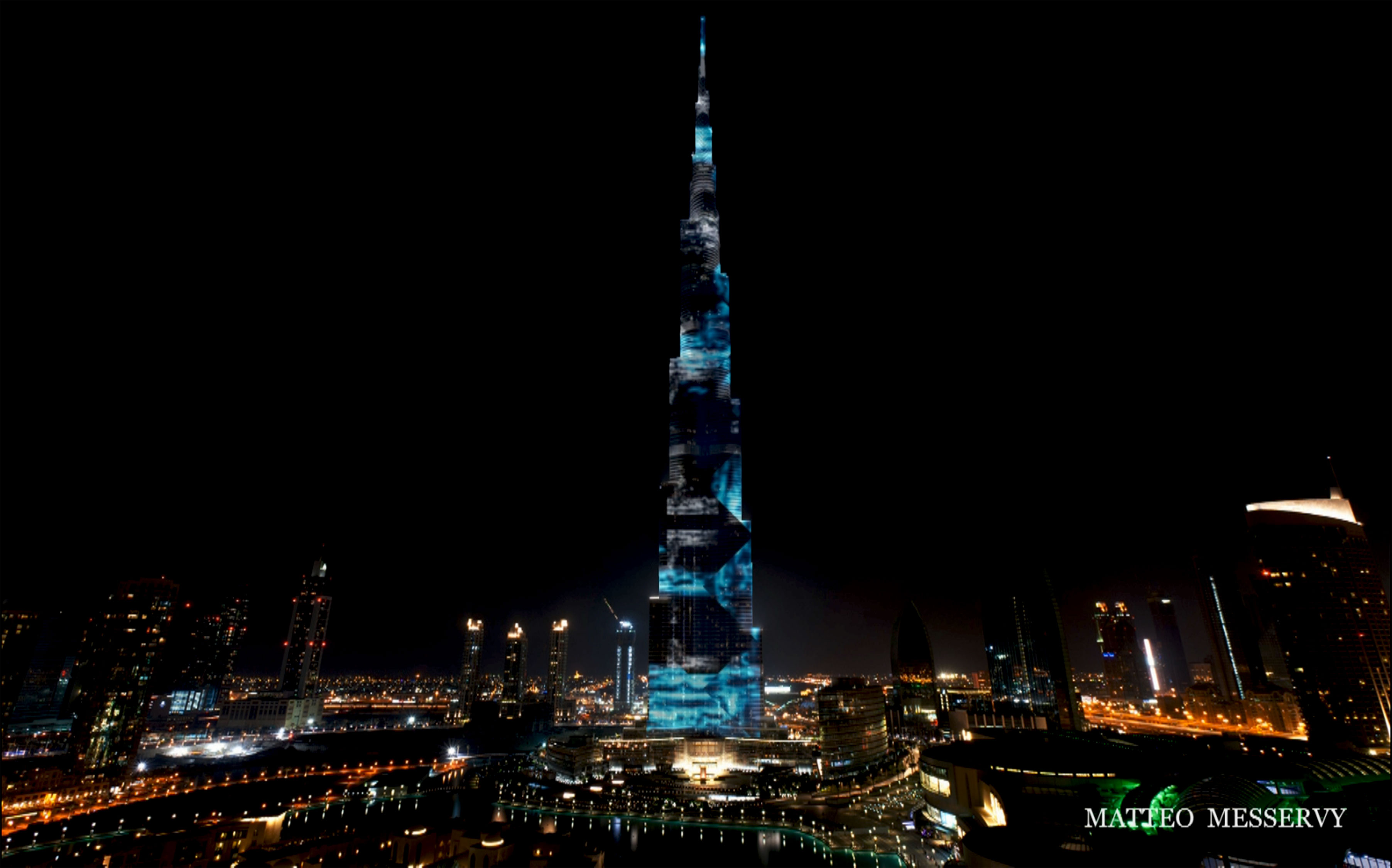 In the context of the BURJ KHALIFA FACADE ART OPEN CALL, Matteo Messervy and and Gabriel Camelin  were commissioned by the Burj Khalifa to present a dynamic led-mapping scenography on the Burj Khalifa, and have their work displayed on the whole length of the iconic structure’s facade during one month in the course of 2016. 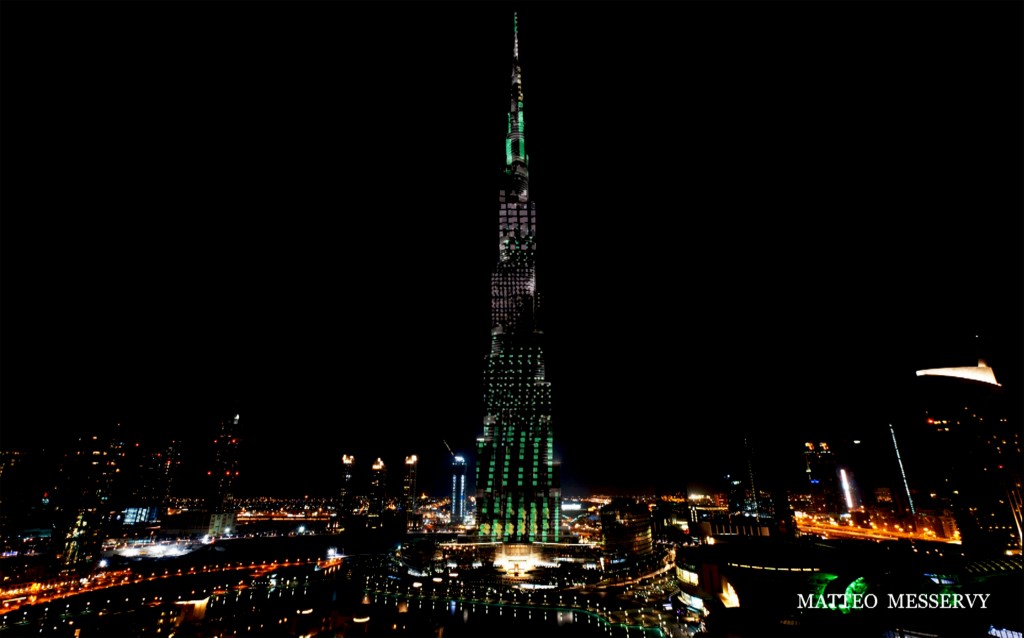 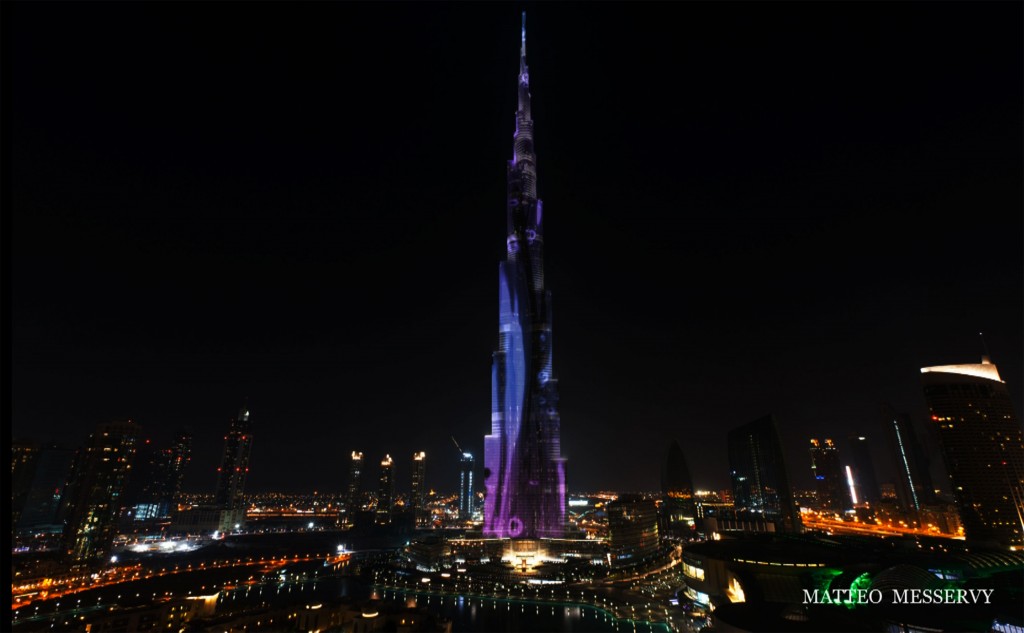 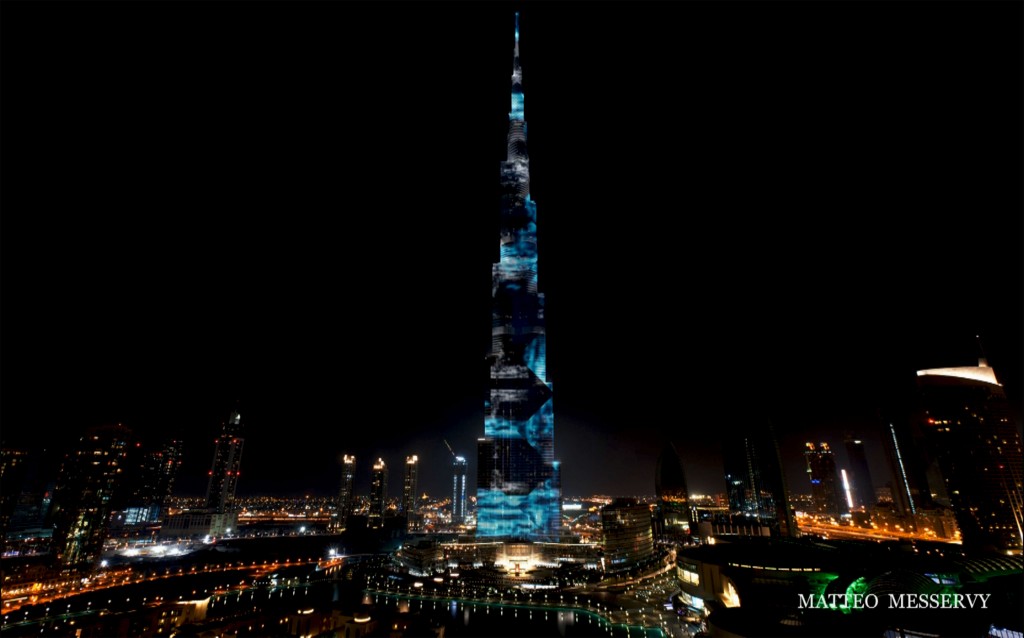 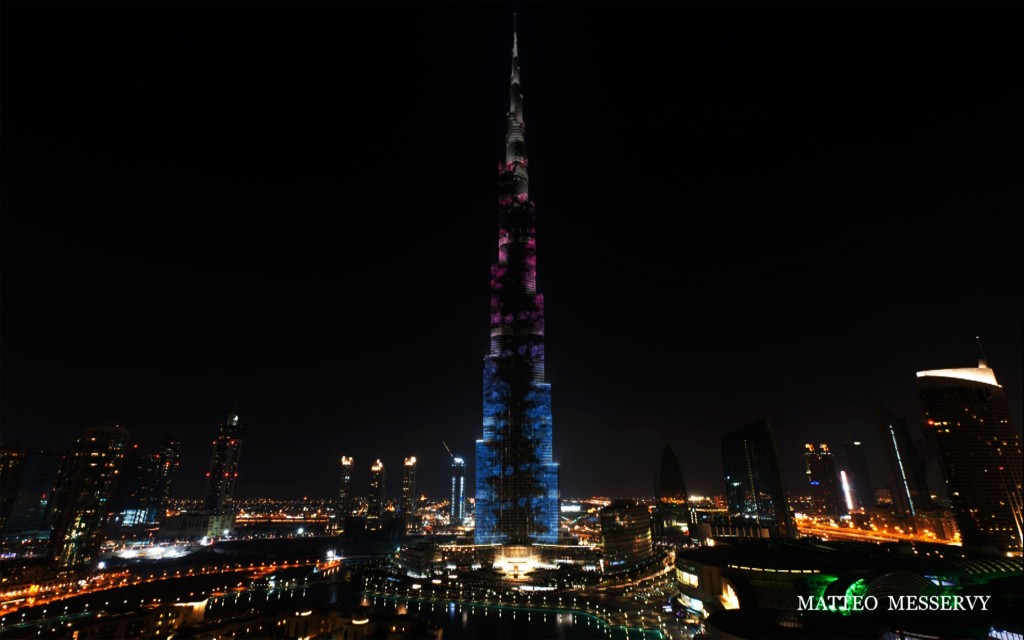 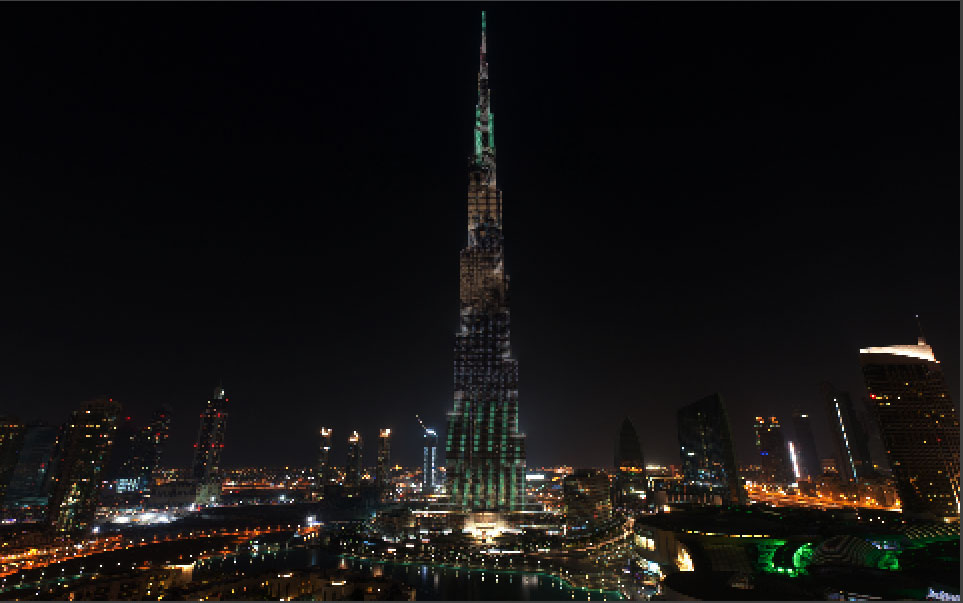