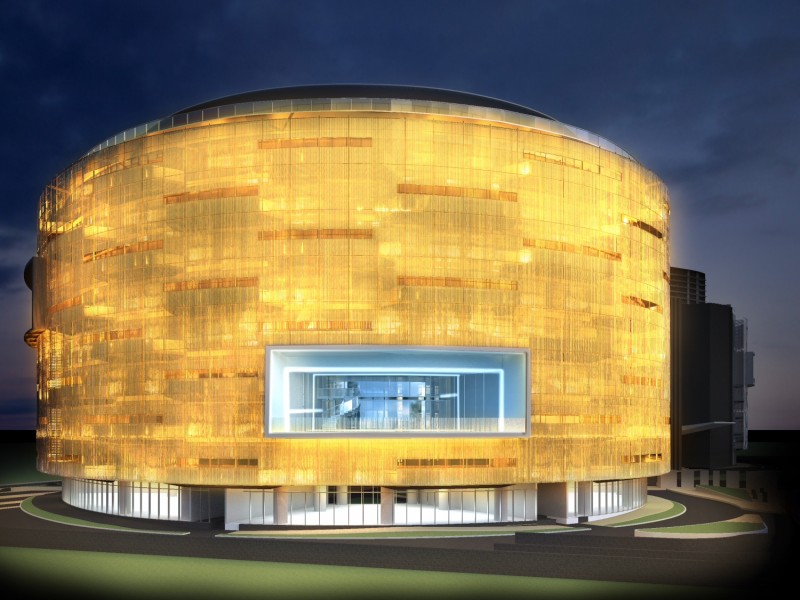 Located in the city of Pune, in India’s Maharashtra province, the Marvel’s EDGE project spearheads a new era of urbanism.

Envisioned by Marvel Realtors Group, the project is remarkable both by its proportions and its design but also by its innovations in terms of sustainable development.

Situated in the north-eastern part of the city, away from the historic center, less than five kilometers from the airport and close to the axis Mumbai – Pune – Hyderabad, EDGE project aims to become a new central hub of activities, easily accessible, in a wealthy, mostly residential neighborhood.

The Edge project intends to deliver state-of-the-art design and operational office spaces, shops and restaurants but also gardens, creating a living space used by the public from dusk till dawn.
During the day, natural light is exploited to its maximum to minimize the energy impact of lighting inside the building and the double skin façade reduces heating of offices by the sun.

The fundamental objective of great lighting design goes far beyond mere decoration. It is meant to provoke an emotional response from the users of buildings and spaces.

The span of the emotions it induces is as great and complex as the vast array of frequencies of the visual spectrum through the use of colors.

The overall concept is designed to highlight this fundamental and all these features. It is meant to ensure the building has a real landmark and unifying impact in the region, conveying emotional well-being and thoughtful consciousness.

The light on the exterior façade would clad its seemingly inert glass and concrete walls to give them an organic, personal and peculiar complexion just like any human skin possesses, with its very distinctive texture and pigmentation, palette of changing colors and complex shades.

A contemporary insertion in harmony with its environment, close to the people, blending with its surroundings. This is what is intended with the building’s lighting design. A ground for thoughts.

We strongly believe that this building is an example of how Light Design and Architecture can be applied with conscience, in full respect of the human being. as opposed to cold and impersonal places like so many office spaces around the world. 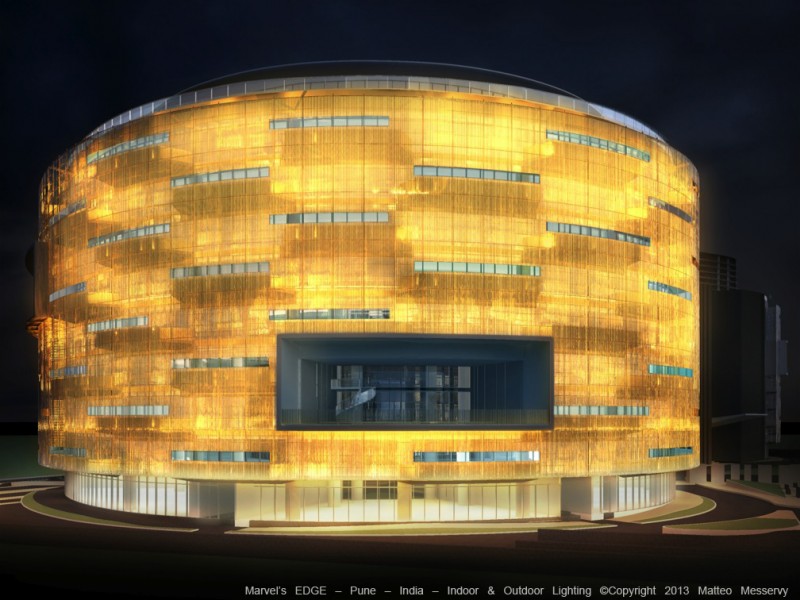 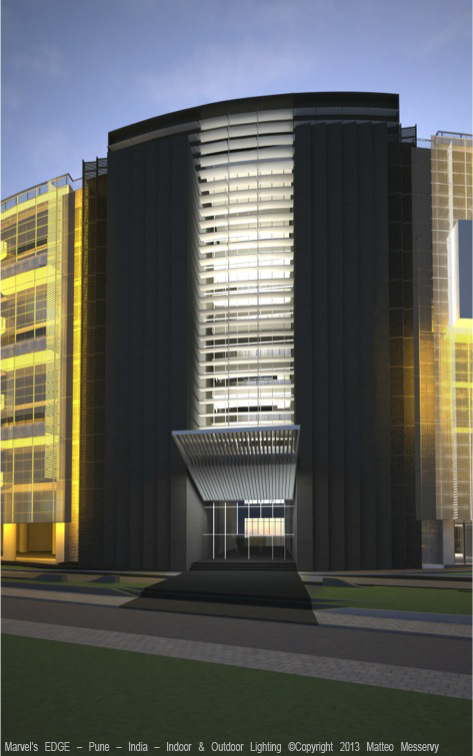 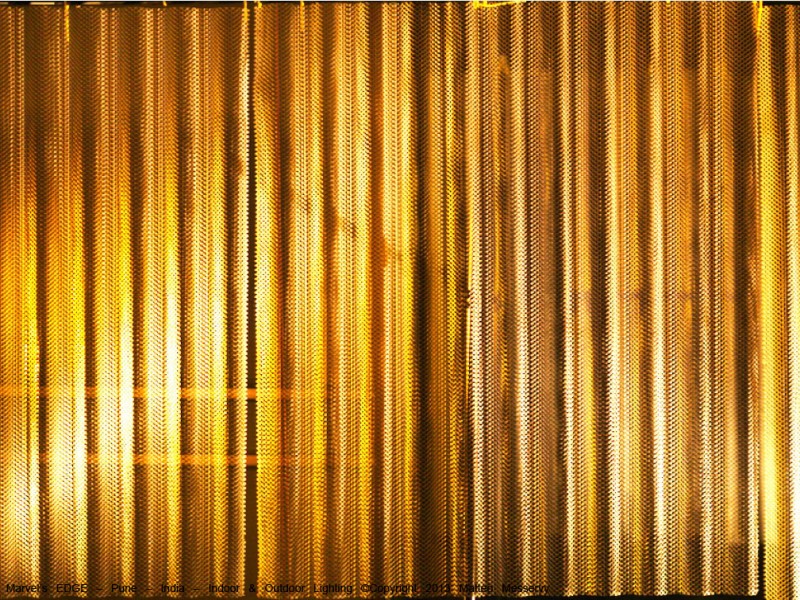 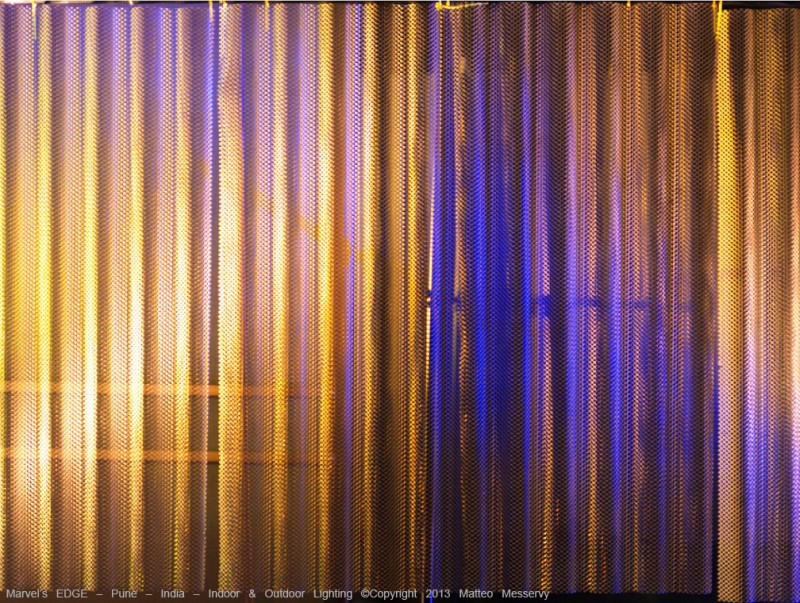 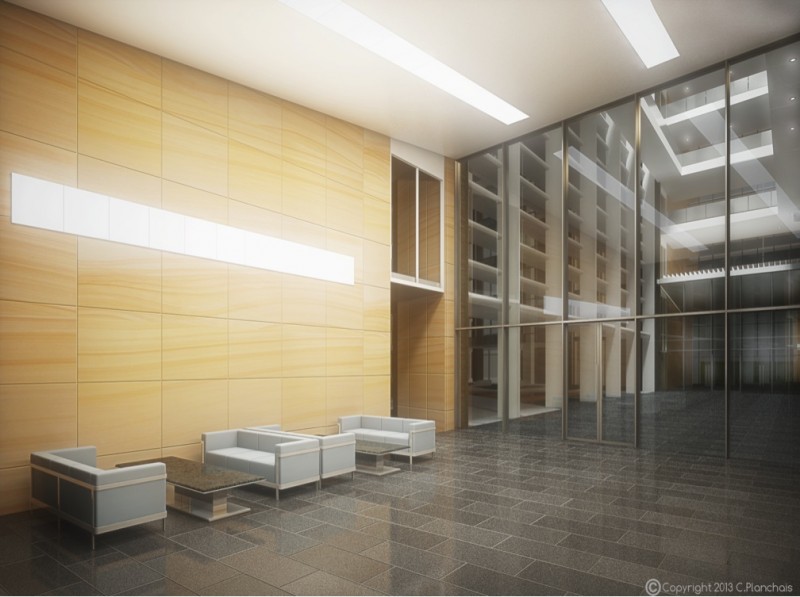 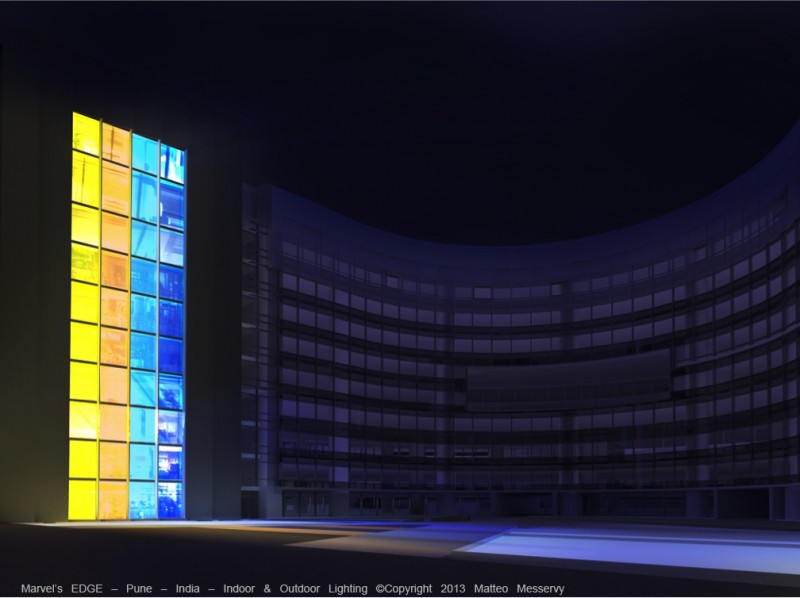 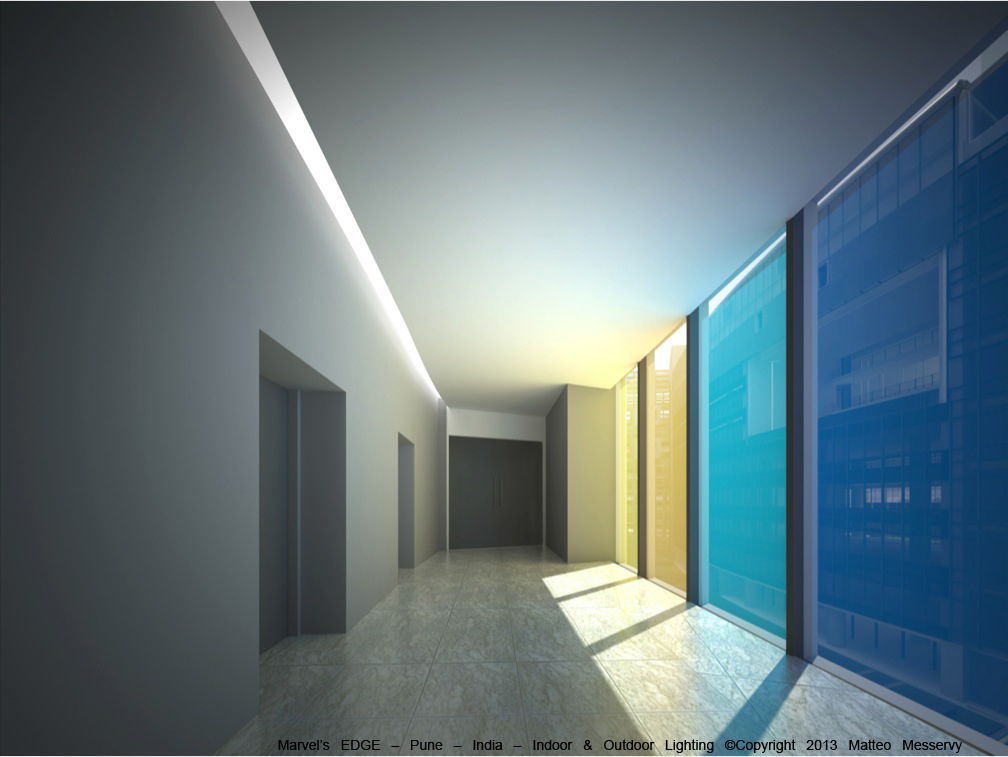 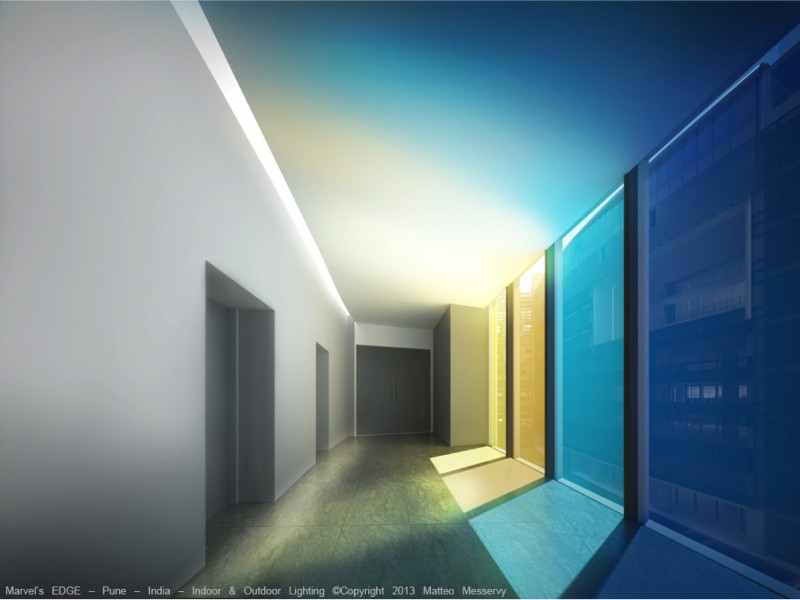 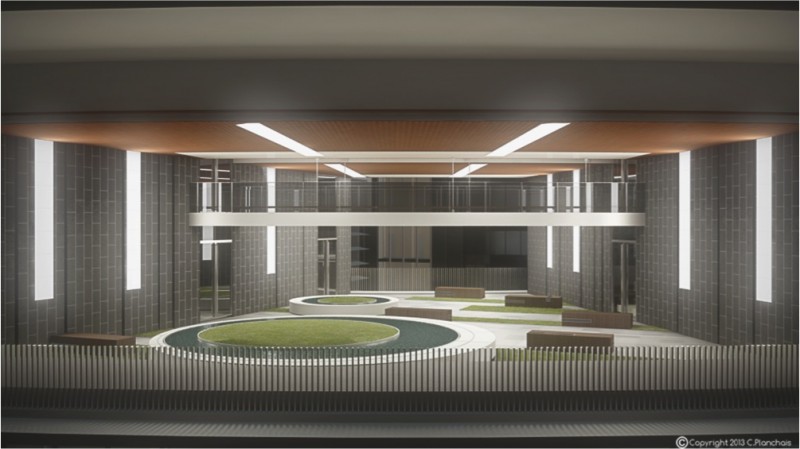 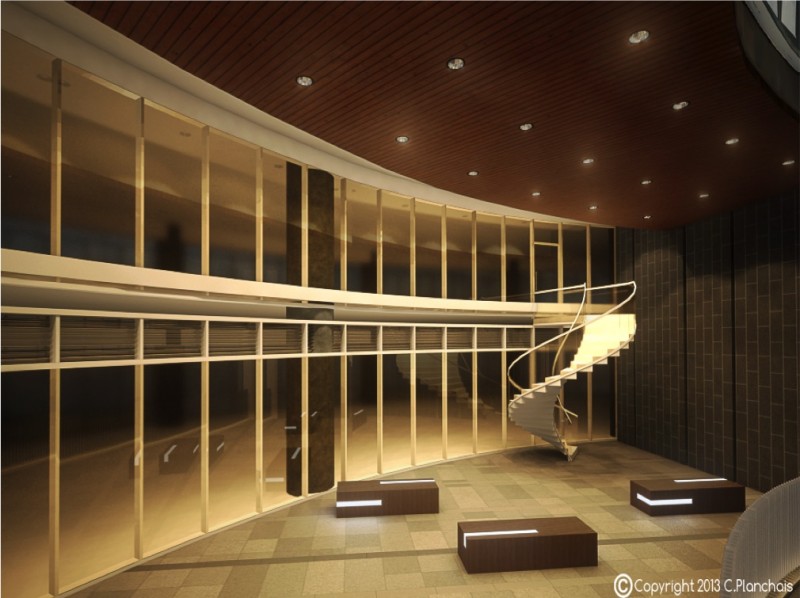 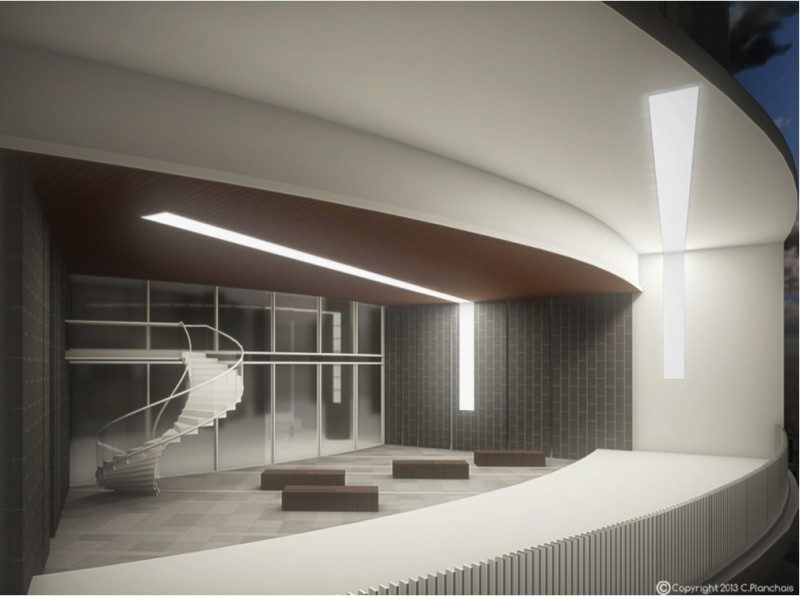 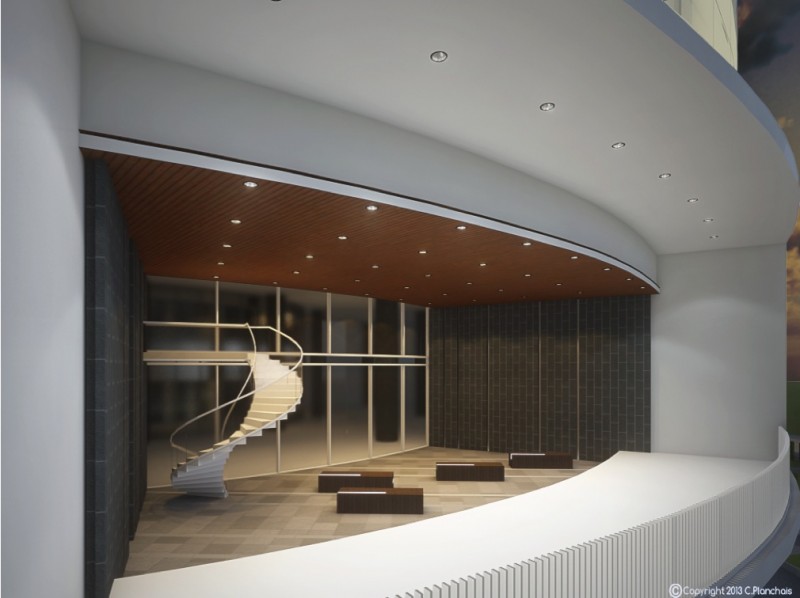 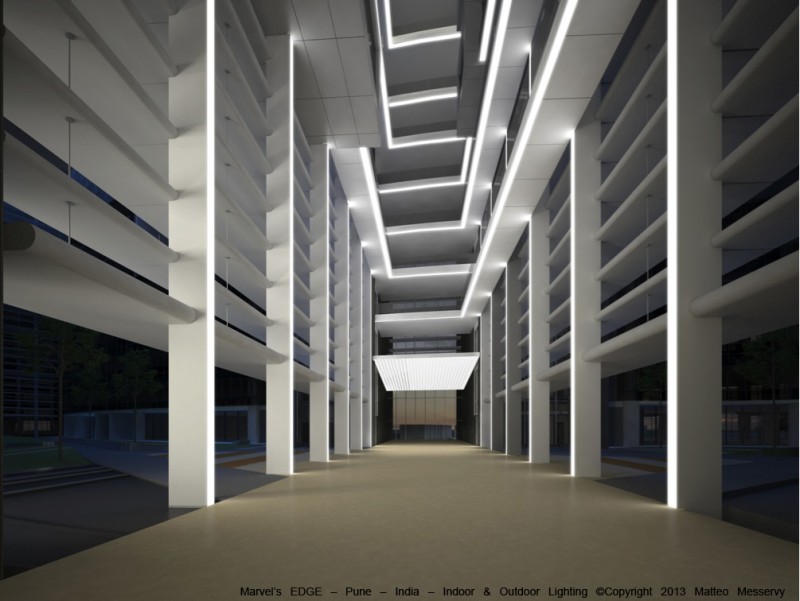 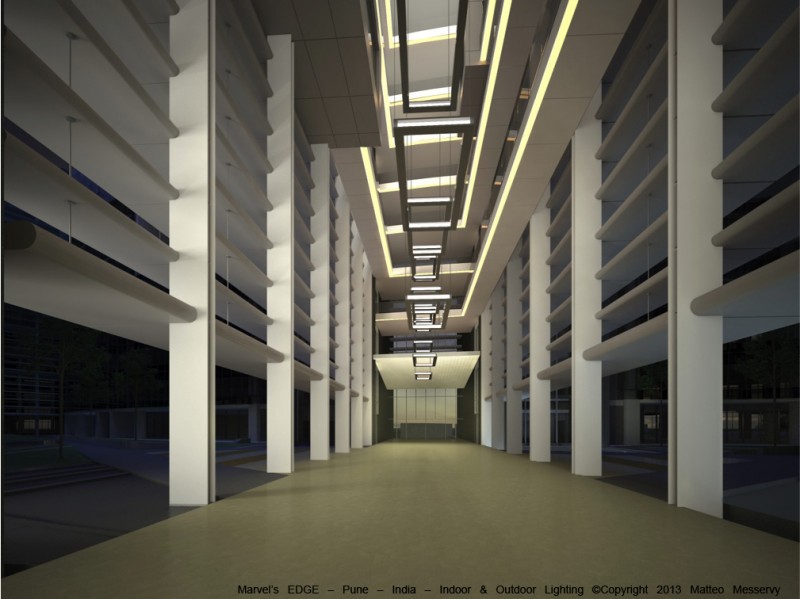 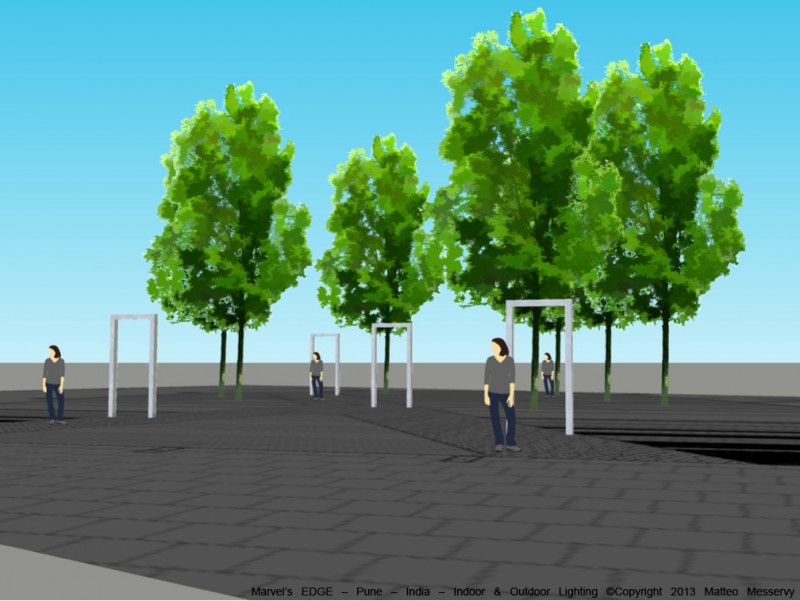 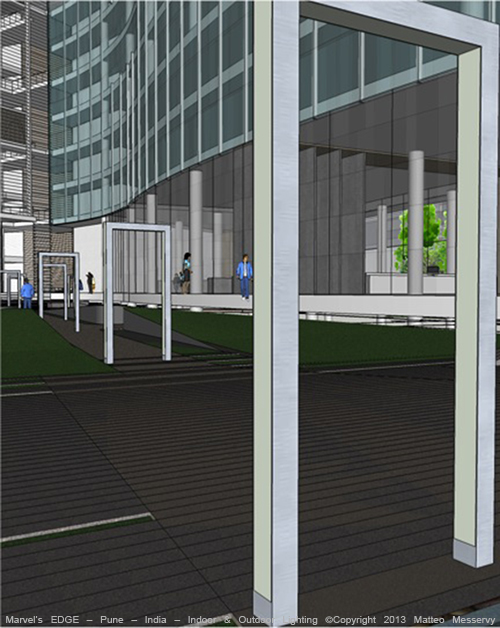 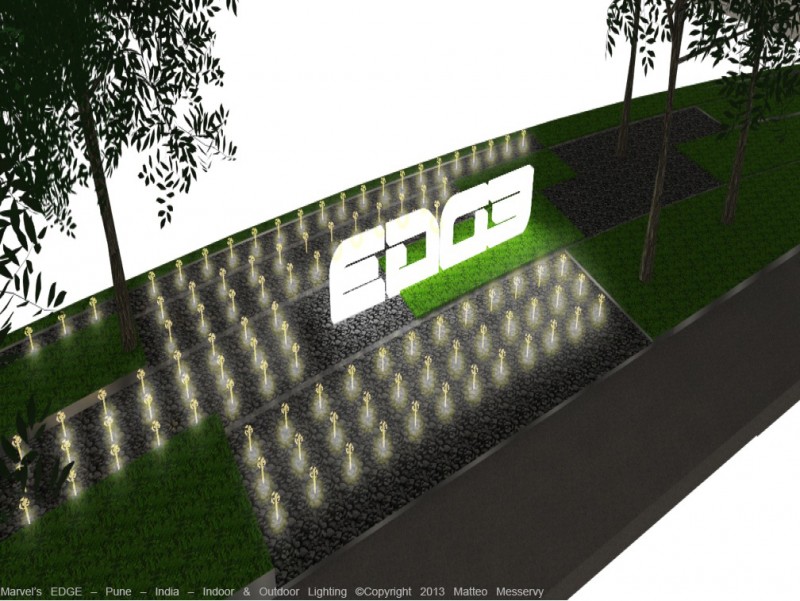 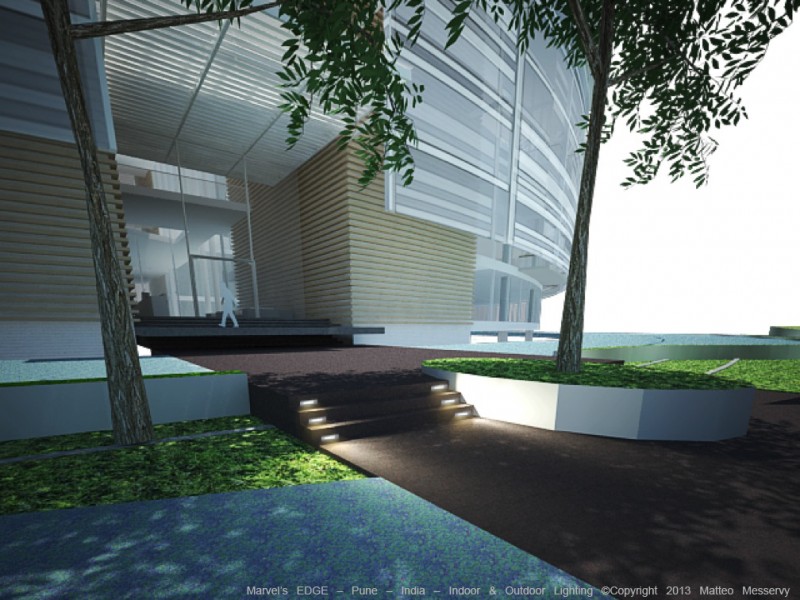 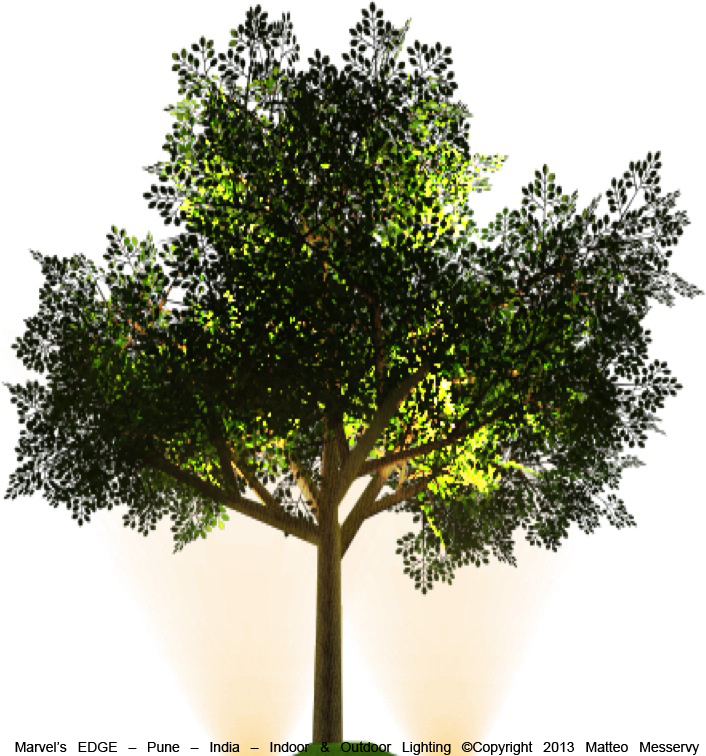 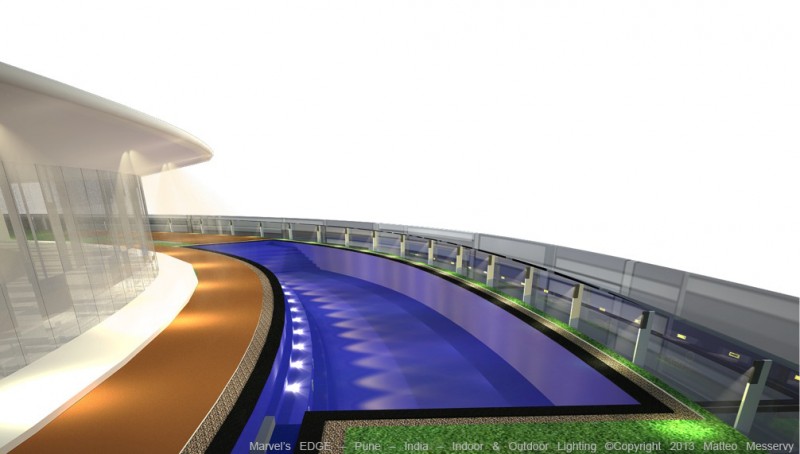