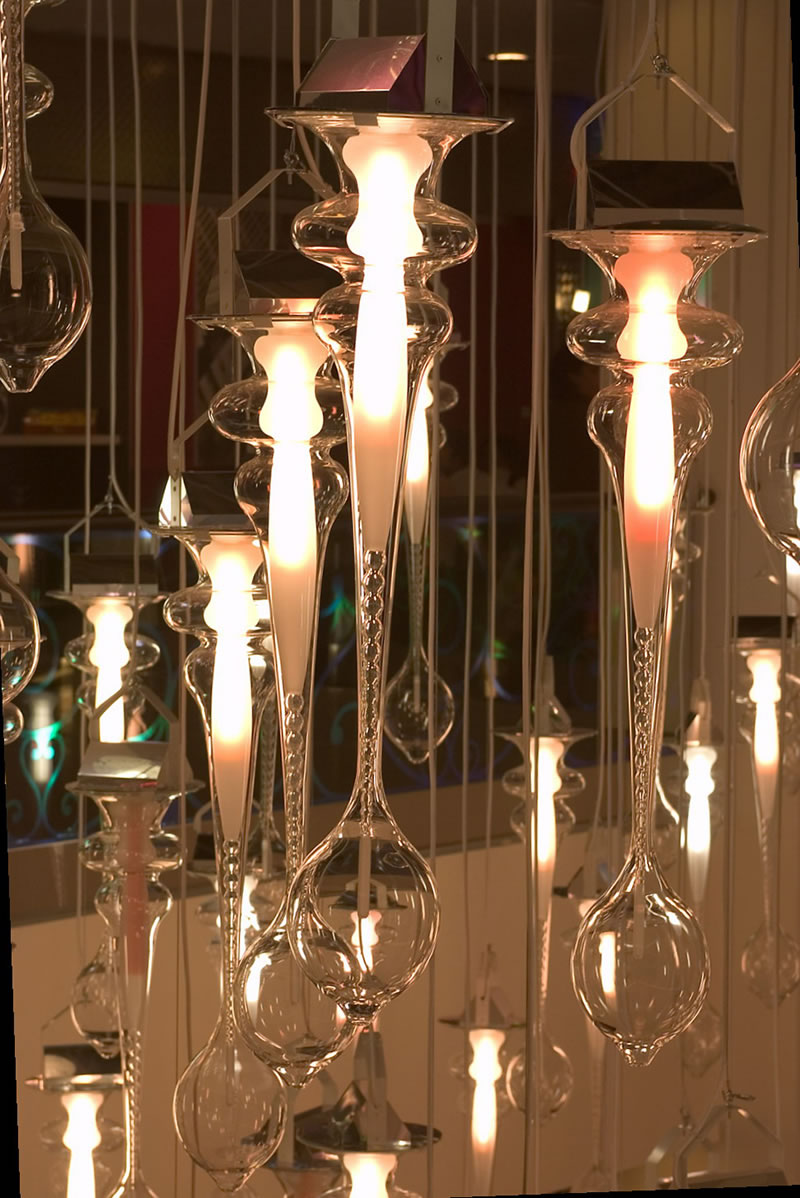 The commercial center Nice-Etoile in Nice, France commissioned Matteo Messervy to create a monumental installation for it’s main lobby in 2006.

For this installation, Messervy chose glass as his medium. It is subtle, elegant and it’s transparency allows spaces to visually unite. Each of the intricately designed one of a kind flute-shaped glass sculptures contain their own light which play a functional role within the ensemble.

Almost 150 enormous pieces have been individually designed and strung harmoniously creating the effect of a striking musical partition. The computer controlled pulsating lights bring the installation to life giving it a more human quality. The desired effect was achieved by it’s large scale, complexity and seemingly effortless coordination of the individual pieces.

Once again Messervy achieved his goal of creating a sanctuary within a bustling commercial center, filling the vast space with an ambiance of tranquillity and beauty, 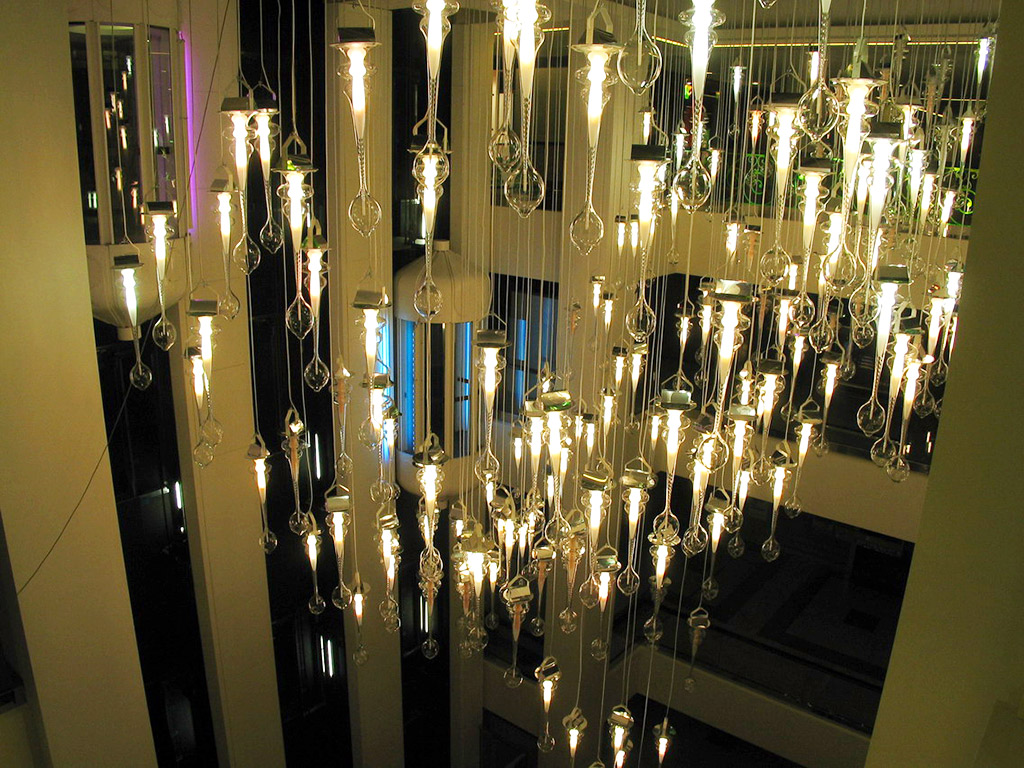 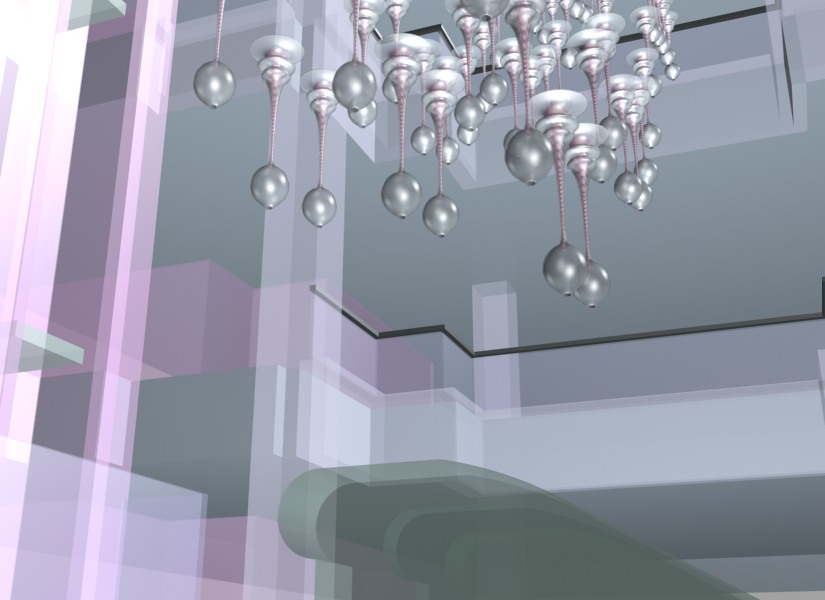 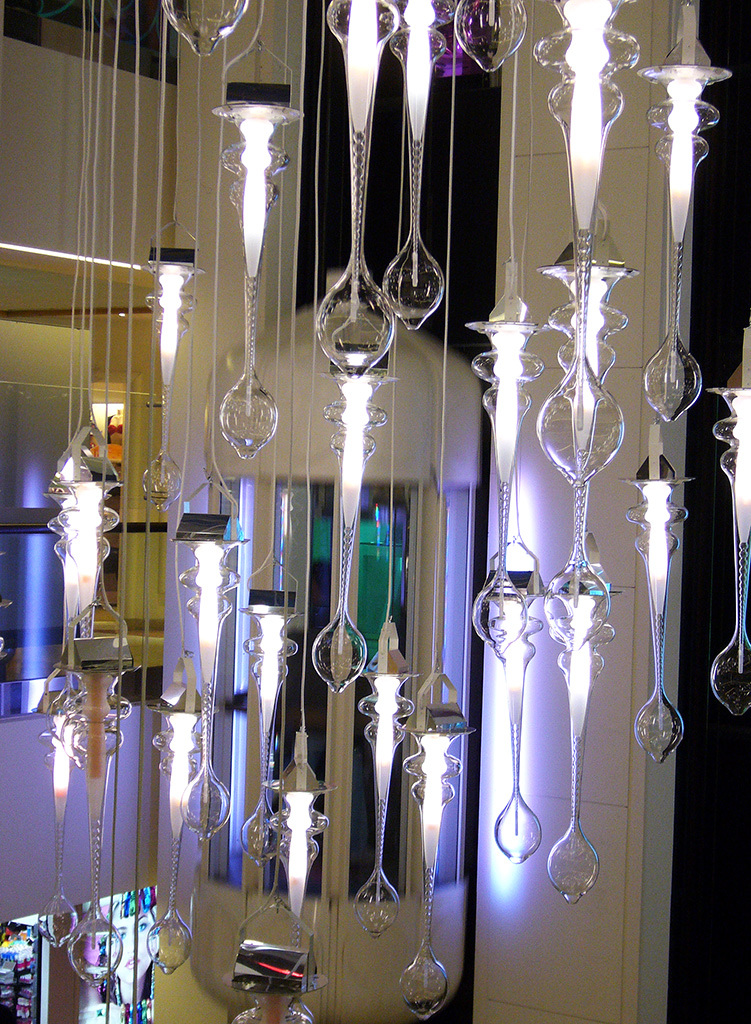 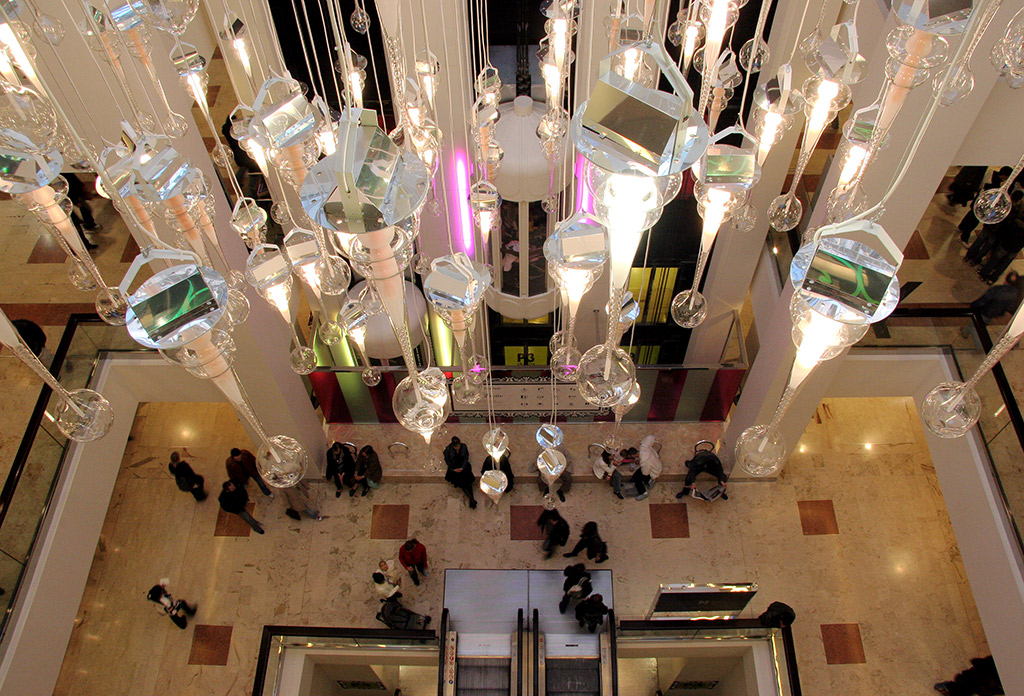 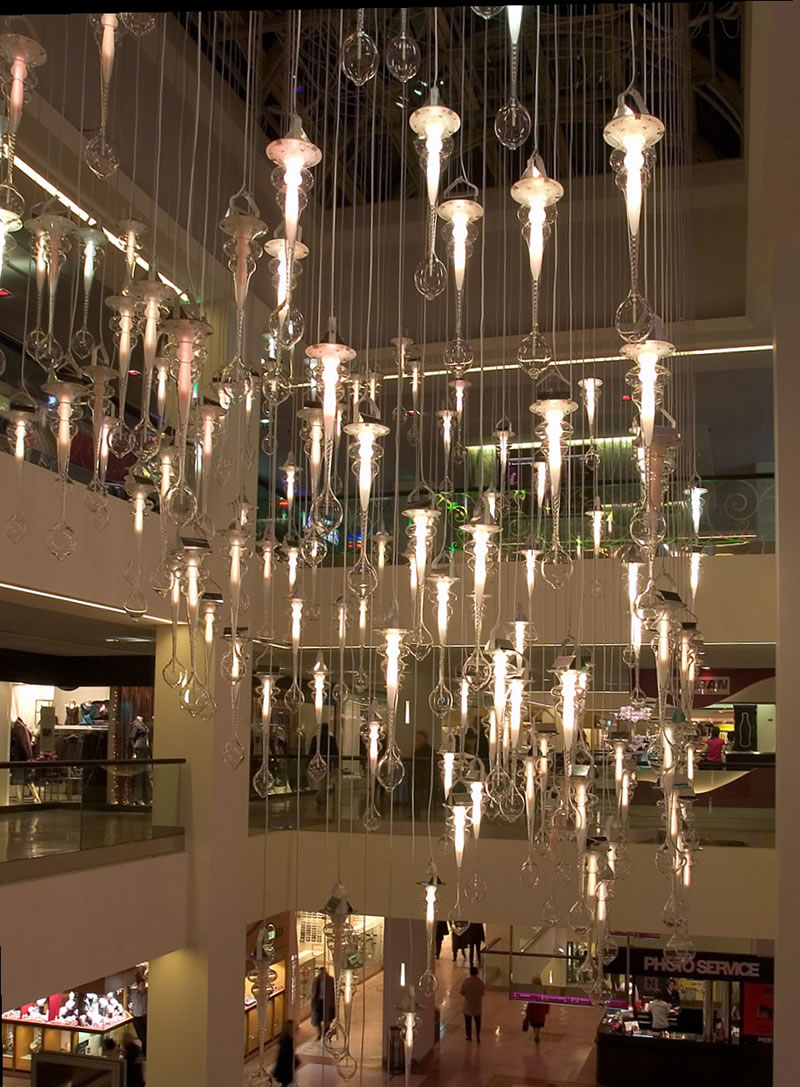 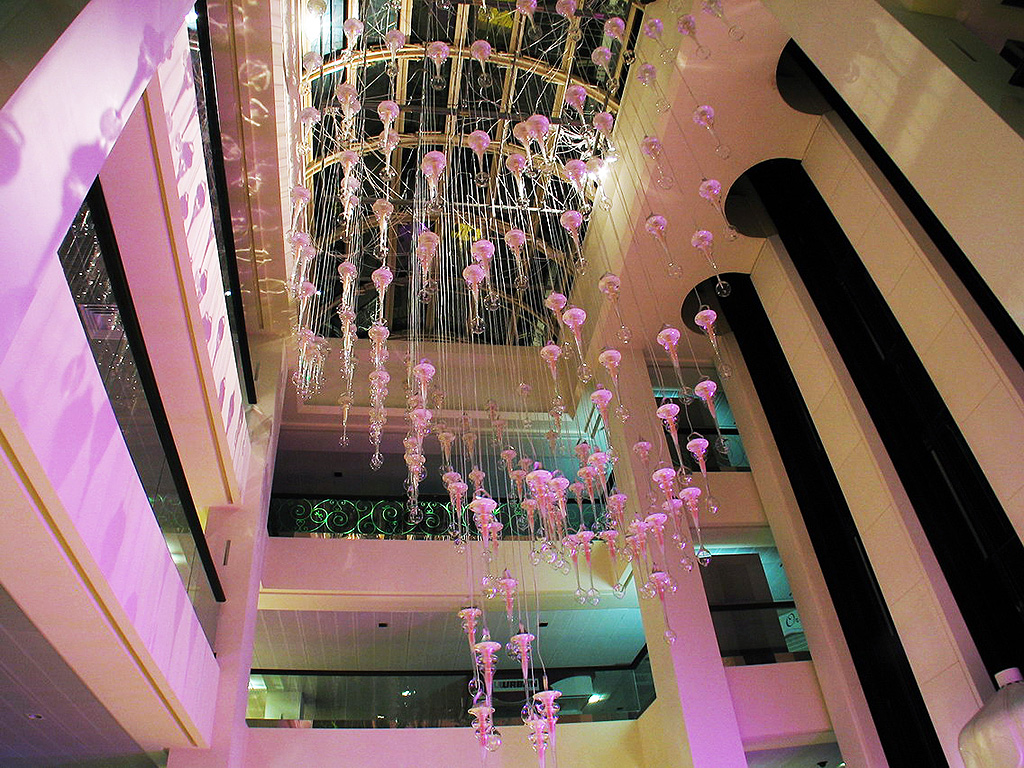 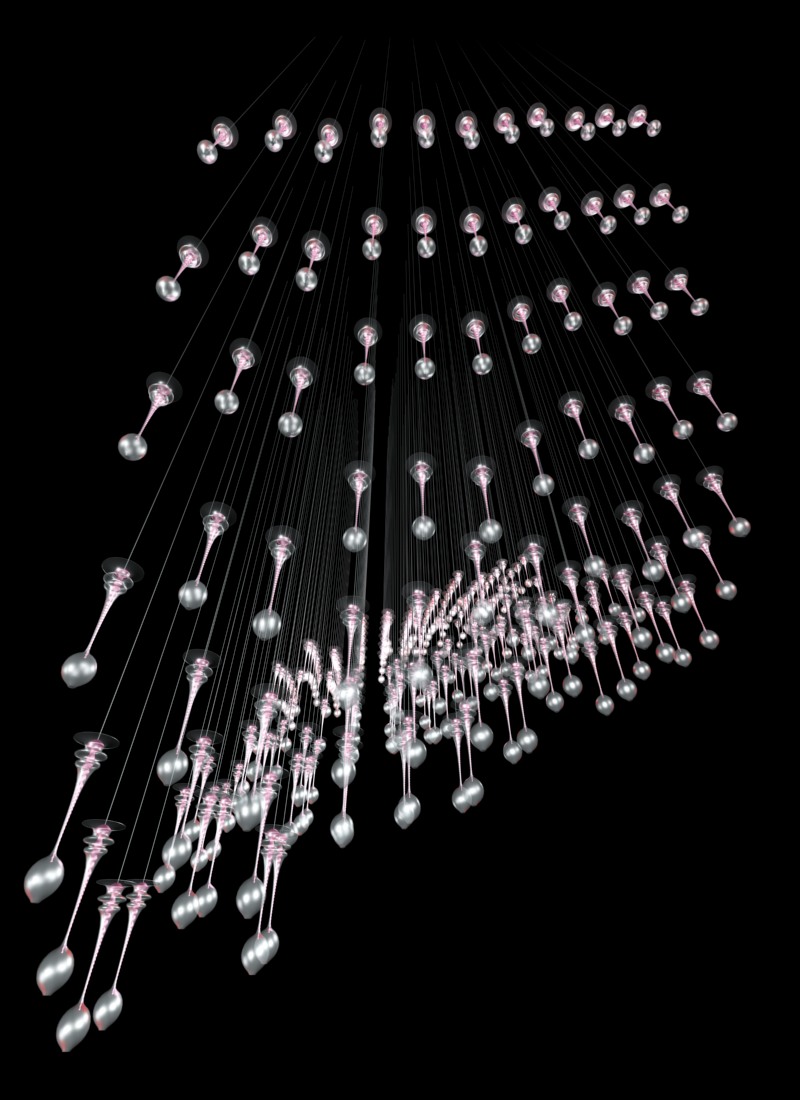 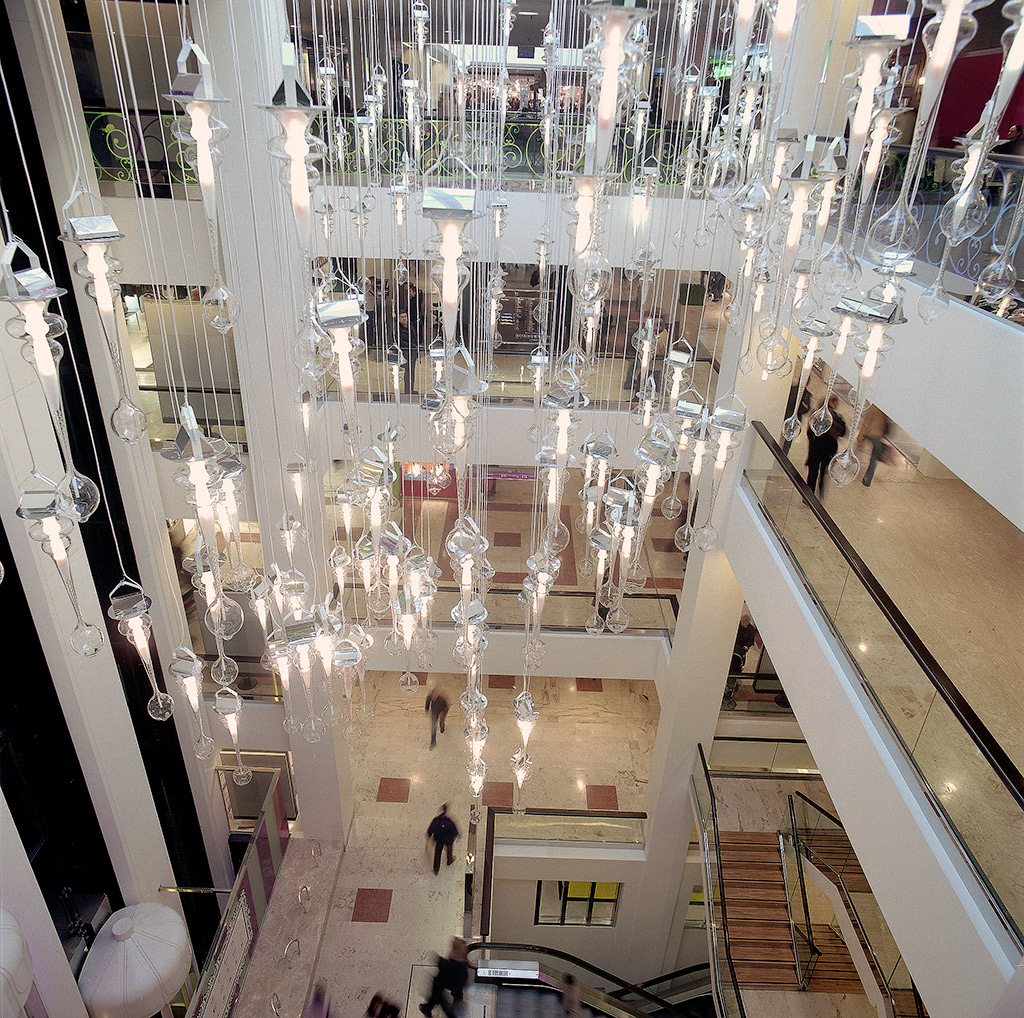 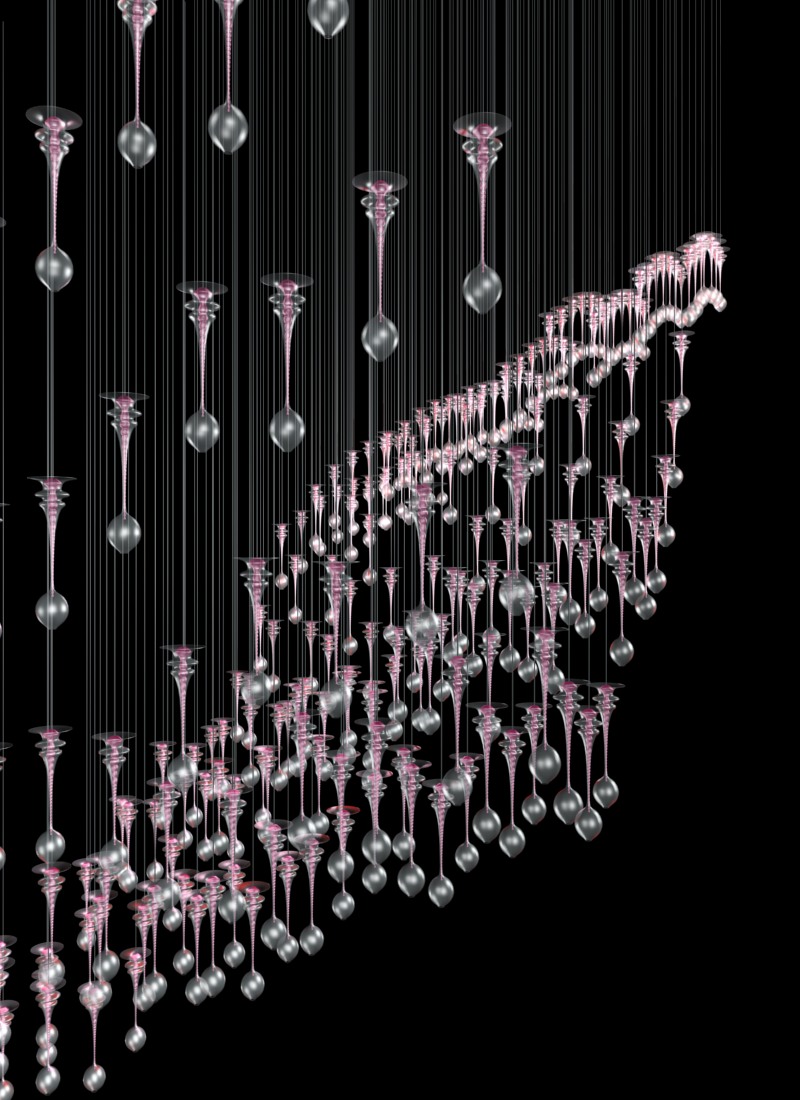 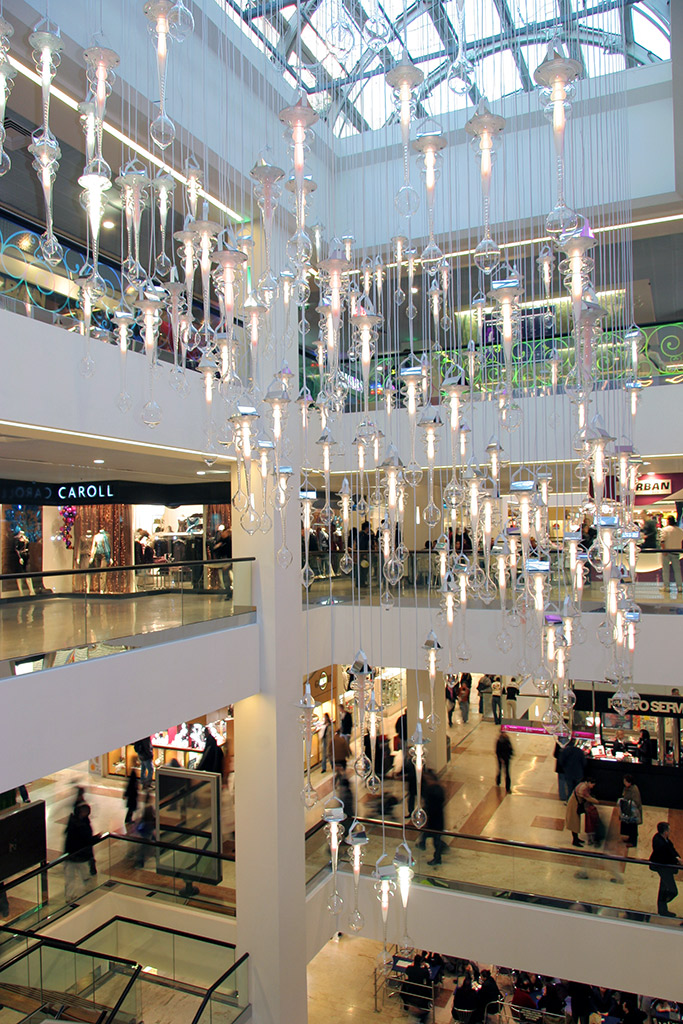 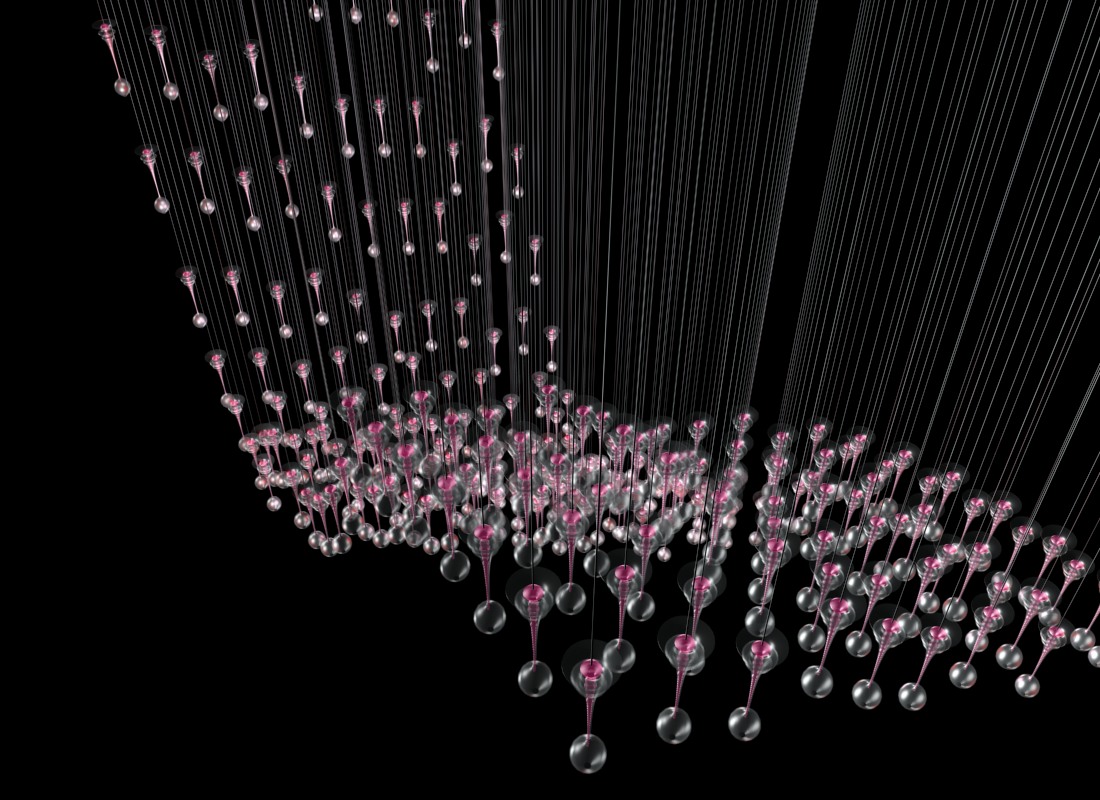 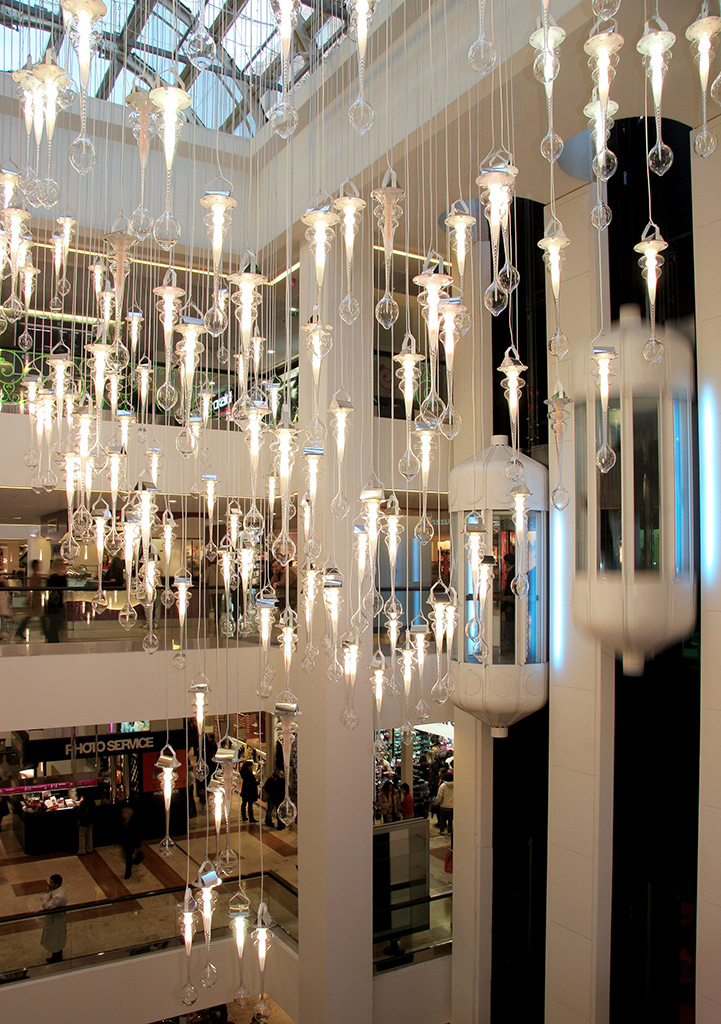 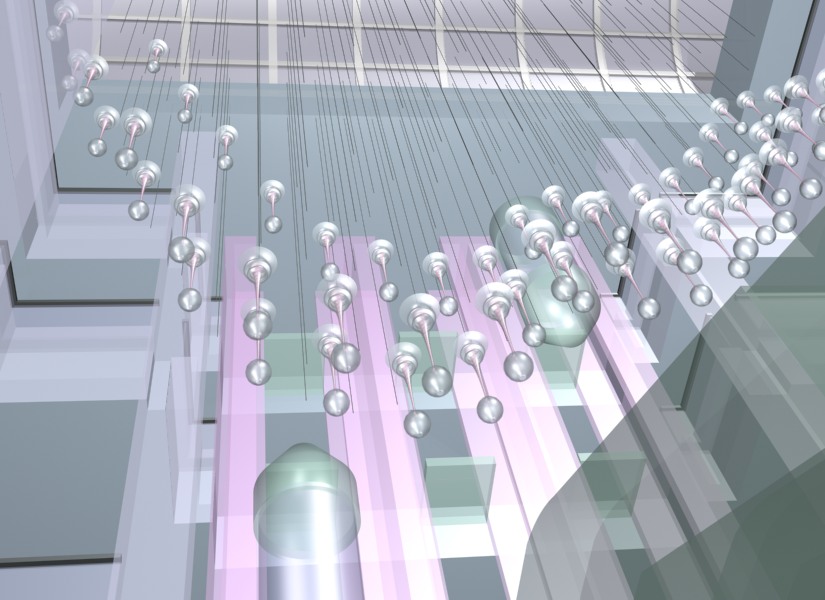 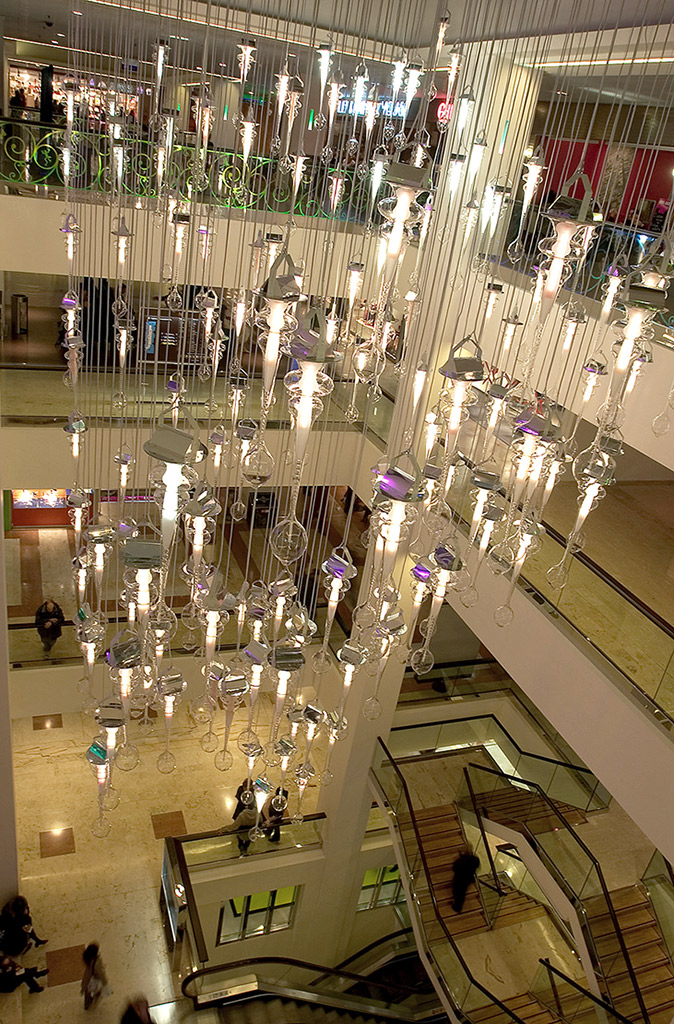 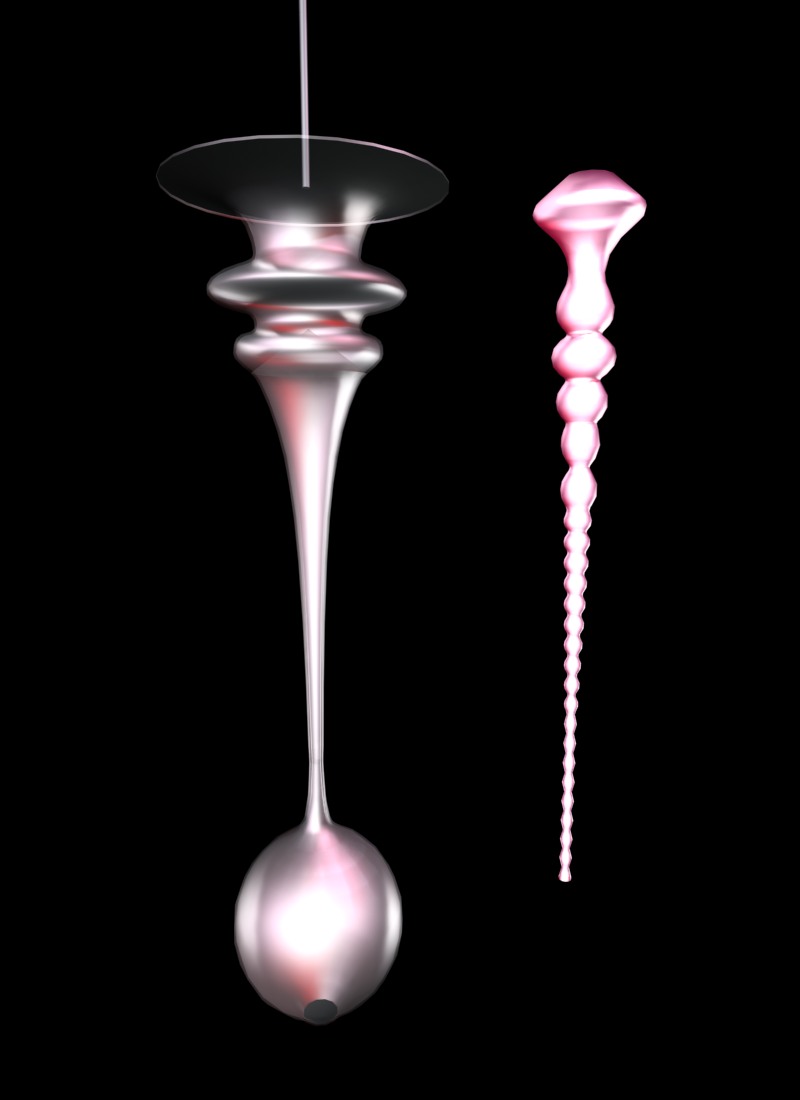 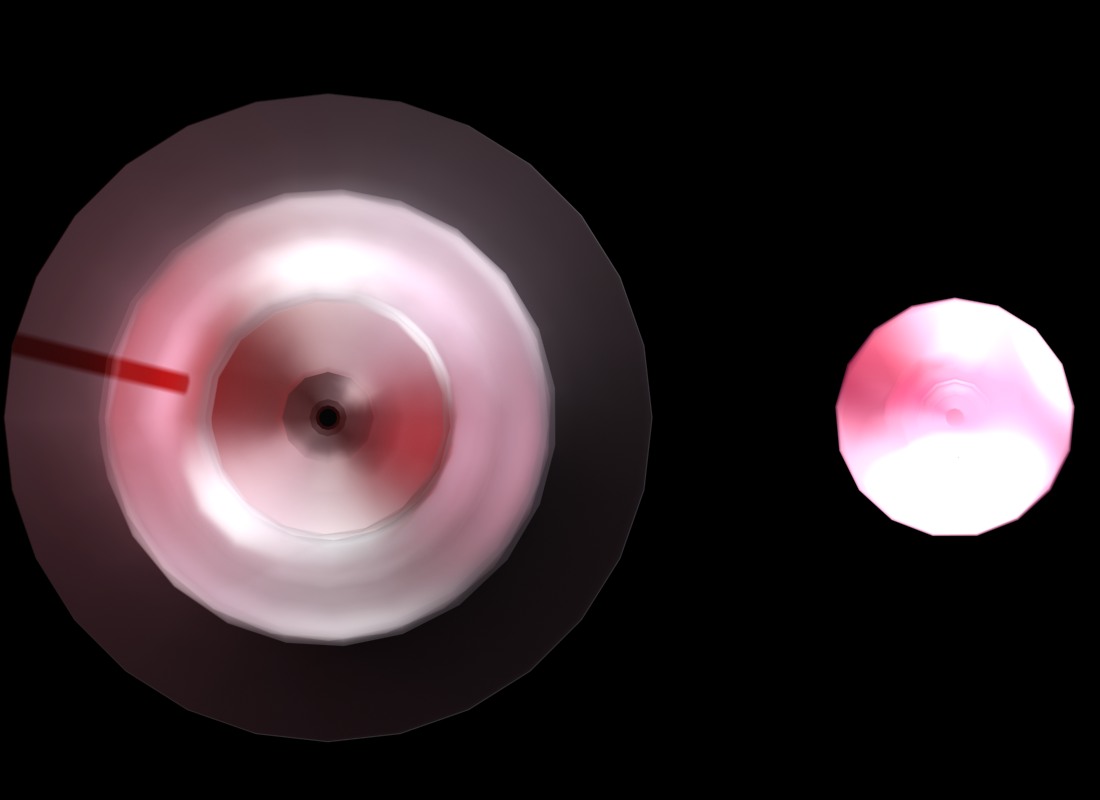 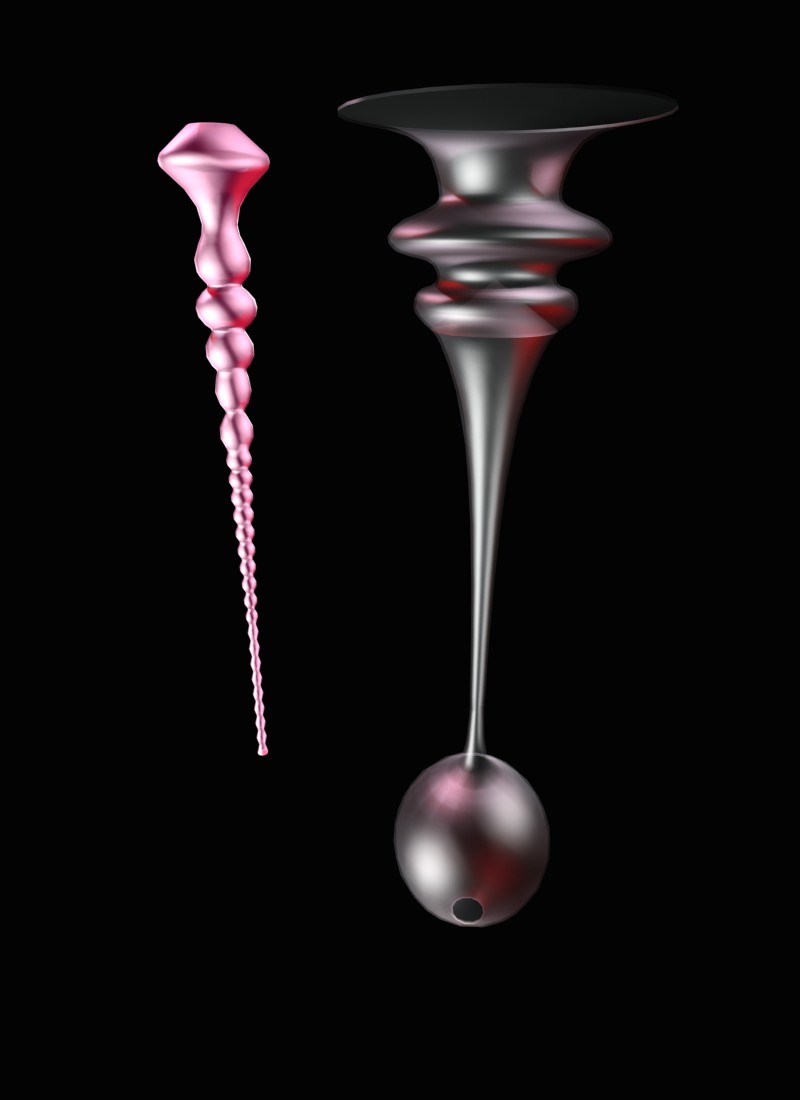 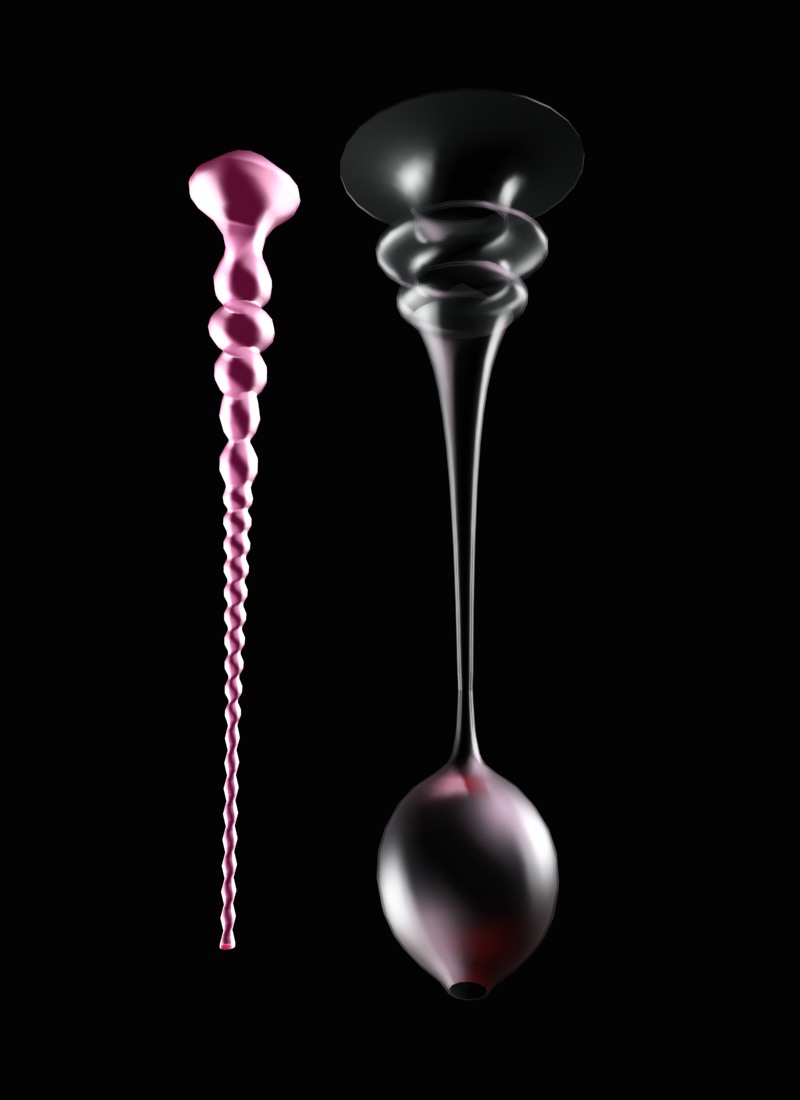 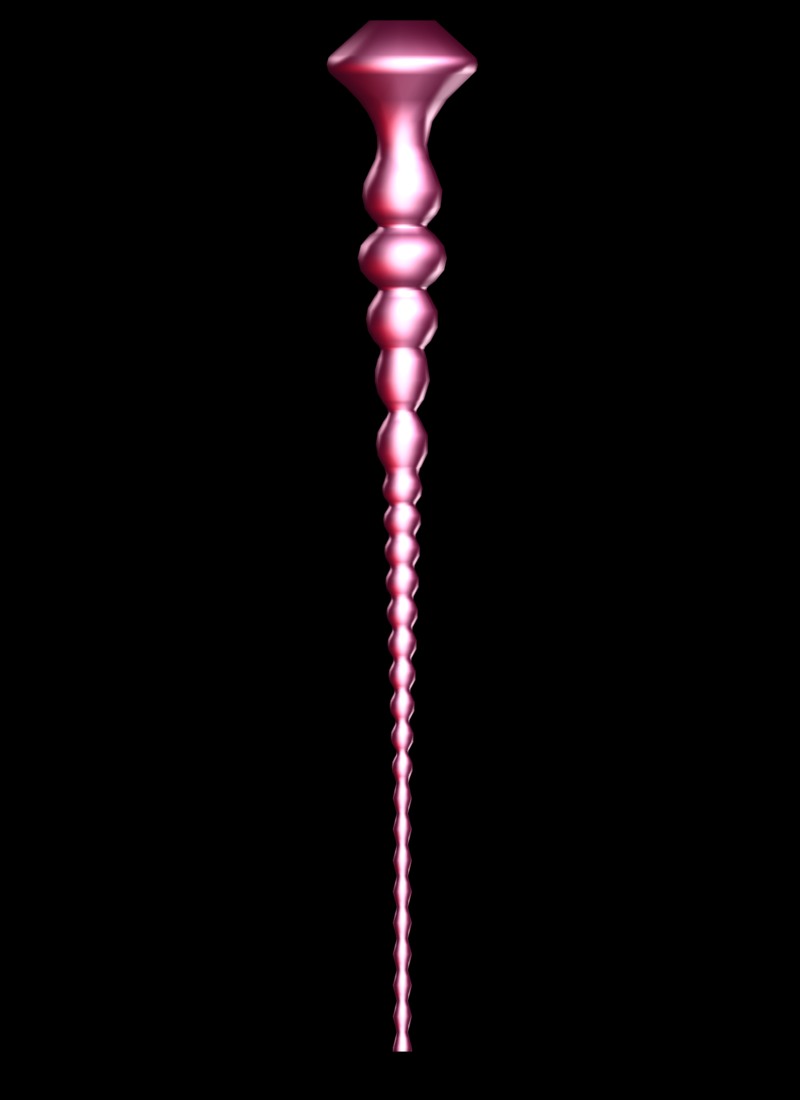 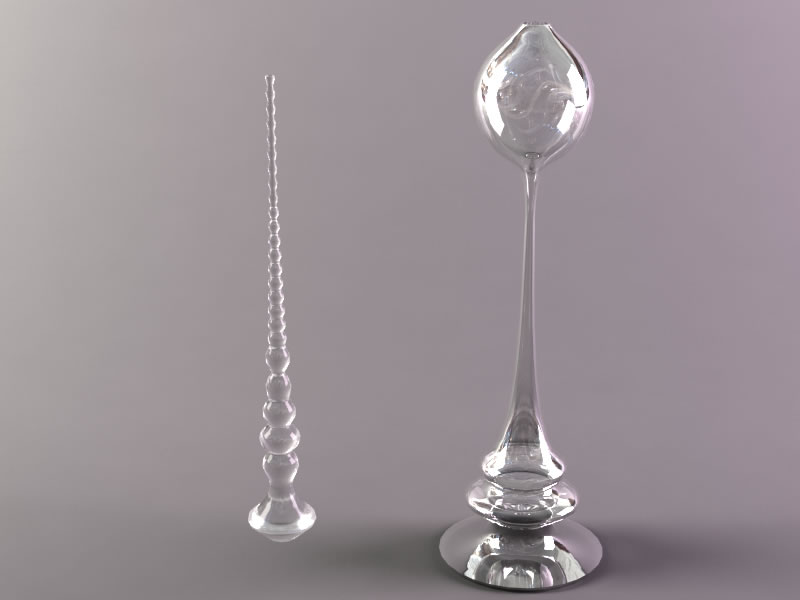